On behalf of its shareholders, CREST provides and maintains emergency communications equipment and infrastructure for more than 50 first responder and public service agencies throughout the Capital Region. This includes fire departments, police departments and ambulance services. Over 7.5 million calls per year go through the system, or one call every four seconds.

CREST was formed in 2001 and its radio communications network has been operational since 2003. In 2020, CREST completed a $24.5 million technology upgrade to a P25 North American standard of public safety excellence.

Providing effective emergency communications for the safety of our communities.

CREST’s public safety telecommunications network strengthens the safety of our emergency responders and the citizens they serve and protect, and responds to our unique island region enabling us to be self-reliant in the event of a natural disaster. CREST shares a common network with Emergency Communications BC (E-Comm) allowing for strategic interoperability capabilities. 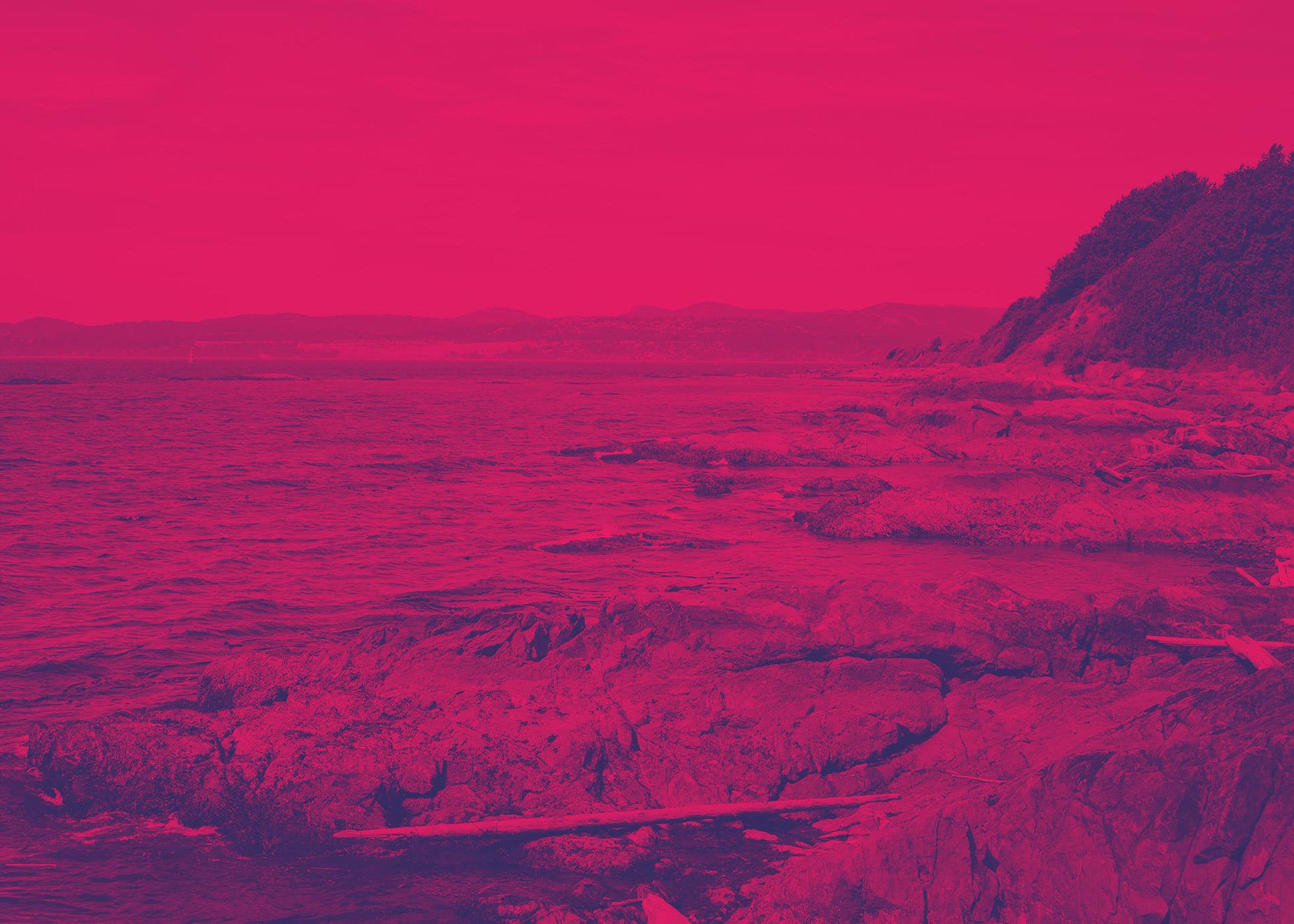 CREST provides emergency radio communications for 50 emergency response and public service agencies throughout the CRD, an area that spans the Territories of the Coast and Strait Salish and Nuu-chah-nulth peoples. In the delivery of critical public safety services to all citizens, CREST’s Board of Directors proudly recognize the First Nations governments across this region the -Lək̓ʷəŋən (Songhees) and Xwsepsum (Esquimalt) Nations in the core area, the W̱SÁNEĆ Nations {W̱JOȽEȽP (Tsartlip), BOḰEĆEN (Pauquachin), SȾÁUTW̱,(Tsawout) W̱SIKEM (Tseycum)} out on the Saanich Peninsula and Gulf Islands, and to the west Sc’ianew (Beecher Bay), T’Sou-ke, – Pacheedaht, MÁLEXEȽ (Malahat) and Pune’laxutth’ (Penelekut) Nations.

COVID-19 is a serious public health issue. CREST adheres to the strict protocols directed by the Provincial Health Officer and Ministry of Health. Our region’s emergency responders and public service agencies on the front line rely upon the optimal performance of CREST’s secure communications network 24/7. The health of our employees is integral to the uninterrupted delivery of this public safety service. For the most up-to-date information from the provincial government, please visit the B.C.’s response to COVID-19 website.

Reminder: Be prepared. Pandemics, severe weather events and natural disasters are part of our world. Have a plan and an emergency kit. https://www.crd.bc.ca/prepare-yourself